The Truth about Urinary Incontinence 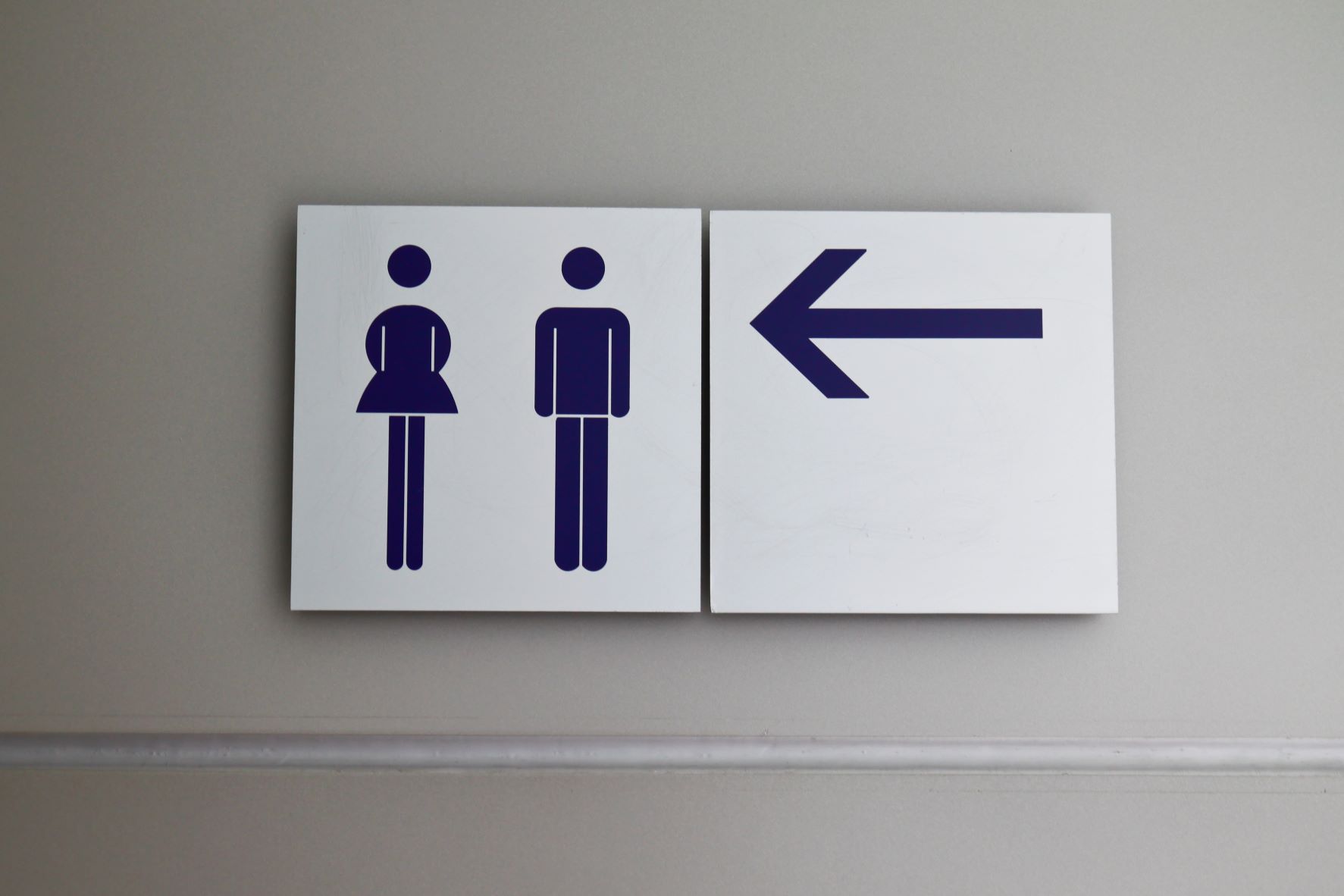 Urinary incontinence is a fairly widespread problem in the United States, despite the fact that it is not a topic that most people like to talk about. Urinary incontinence affects almost a quarter of the population in the United States. This health issue can impact both men and women, with the majority of those affected being between the ages of 30 and 60 or 60 and older. Losing bladder control is inconvenient, unpleasant, and, for many individuals, shameful to discuss.

Here at Waypoint Chiropractic, we believe that no one should have to suffer from urinary incontinence, much less suffer alone.

Incontinence and its Causes

As we begin to discuss incontinence, it's crucial to remember that it's not a sickness in and of itself, but rather a sign of a more serious physiological problem. The intensity might range from occasionally leaking urine when you cough or sneeze to having a sudden and intense urge to go that prevents you from reaching a toilet in time. Obesity, smoking, aging, prostate disorders, diabetes, kidney disease, and various neurological conditions are all risk factors. Your probability of developing incontinence is also higher if you're a woman who has had a child or numerous children.

When it comes to incontinence, there are four main kinds:

How Chiropractic Can Help

Patients with urinary incontinence are typically at a loss for what to do and will explore invasive procedures such as a bladder sling or other types of surgery. However, intrusive procedures have significant dangers and necessitate a lengthy recovery period. Furthermore, they do not always guarantee that the problem will be resolved.

Consider safe, natural, and effective chiropractic care before resorting to such harsh measures to improve bladder control and eliminate urinary incontinence. Not only is chiropractic a natural and non-invasive solution, but it has also been shown in recent studies to improve incontinence by reducing episodes by up to 75%. If you're interested in learning more, contact us at our office in Bozeman and schedule a consultation with Dr. Cary Gentry.